my "weird hack" that Finally Cracked how pro pop-piano players sound so amazing, without Needing sheets...

... and how you can learn to do the same within the hour

Who Am I and Why Did I Create This Class?
"... over the course of 18 years of playing, I've performed on stage extensively (both solo and in multiple bands) written and recorded with many different artists, became a Roland-featured- & one of the top-5 Youtube piano instructors in the world and taught over 133,000 people worldwide how to play piano without sheets.."

Like virtually everybody, when I started out playing piano at age 4 I was "forced" down the traditional path of learning how to read sheet music too. That didn't work out ...

Many years later, at age 17, when I saw my fellow classmates playing like rock-stars at our yearly school concert, I promised myself I was going to learn to play too. So, I went back to that old way of playing from sheet music, which -again- did NOT make me sound like my favorite artists AT ALL... and I almost gave up entirely.

Then, following the guidance of a talented guitarist-friend of mine, I taught myself how to play piano using his approach: by Chords. 4 years later I got accepted into the Conservatory of Amsterdam (major Pop-Piano / Vocals)

Now, over the course of 18 years of playing, I've performed on stage extensively -both solo and in multiple bands- written and recorded with many different artists, became a Roland-featured instructor & one of the top-5 Youtube piano teachers in the world and taught over 133,000 people worldwide how to play piano without sheets.

In this class, I will show you how I Hacked the Piano - which became the methodology and backbone of all my teaching.

It will show you the exact ways I used to accomplish all of the above and create beautiful piano accompaniments that sound just like those of my favorite musical heroes - Elton, Billy, Stevie - without ever having needed a single sheet.

I hope you'll enjoy the class! 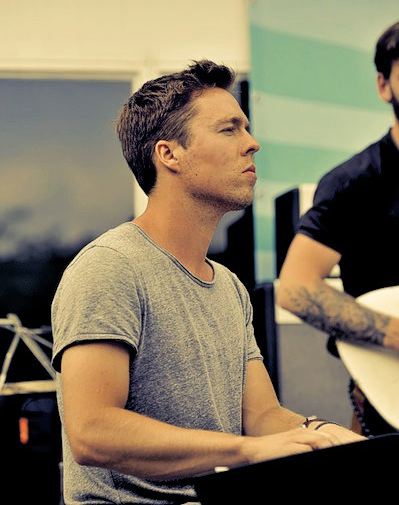 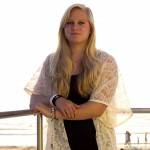 Humans learn to speak by mimicking the language they hear, it’s the same with music - music is a language.
Coen teaches in a manner easy to understand that makes the student eager to learn more. He encourages his students to deconstruct popular songs as he has done, so they are playing popular music instantly.
Imagine that, a novice piano student playing music they love soon after starting. How long would that take via the traditional piano method? Years? 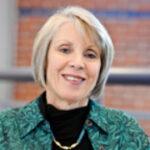 I’m so thrilled and excited‼️ I have broken through the application block that tormented me for months. I could HEAR it, just not DO it. It was driving me nuts.
I loved your class. Suddenly I could put chords to melodies in my head. Instantly I could add furnishes and runs of various sorts so my playing was more interesting.
Daily my ear gains greater ability to distinguish tones. Fingers are gaining skill. You taught us an amazing amount.

Let me show you how you can finally get that sound you're dreaming of.
GET INSTANT ACCESS (it's free)
×
Almost Complete....
Almost Complete....
You're just one step away!
Enter your details below and we'll get you signed up
Your information is 100% secure

The Couturian is a free email newsletter with tips, tricks and lessons for playing modern piano without sheets.

Play It For Me

If you want to learn how to play Chord Piano yourself,
this free workshop is the quickest way to learn how
Learn Piano

Let's find what's right for you